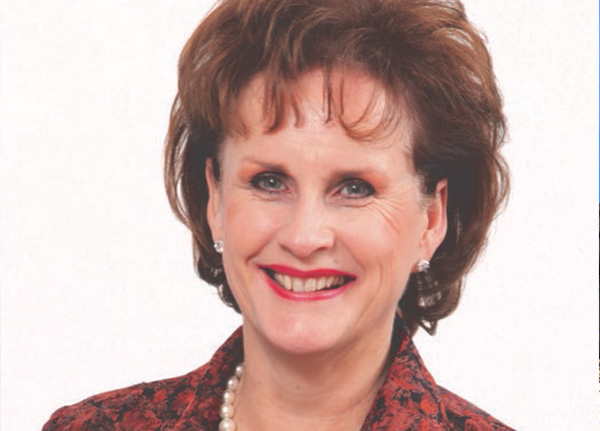 Annelize Wepener is Chief Executive Officer of CEO Holdings (Pty) Ltd. She is a dynamic entrepreneur who started her career in the cosmetics industry at Avroy Shlain Cosmetics. Her potential for success was quickly recognised, and Annelize rapidly progressed through the ranks at this world-renowned company to become the youngest Regional Director in the history of the country. She was the first Regional Director to take charge of two regions, and grew turnover in these regions from R250 000 to R1-million within two years.

Her success in the Western and Eastern Cape took her career to new heights, and it was after a few years at this level that she decided to use the knowledge and expertise gained in the business environment and move to an entirely different industry.

This industry was publishing, and it was here that Annelize really broke the mould. Seeing a gap in the market and a need for a high-quality, credible business publication, Annelize conceptualised and started CEO Communications. Almost overnight, her first publication, ‘CEO’ magazine, was a success with both readers and clients alike. Starting as a quarterly, the publication quickly became a monthly magazine, and all within two years of Annelize’s initial idea to celebrate excellence in organisations.

Since then, ‘CEO’ magazine has grown from strength to strength, and was soon followed by two special annual publications, one of which is ‘SA’s Most Influential Women in Business and Government’ (with its associated awards), a groundbreaking publication that set the precedent for many that were to follow.

Annelize continues to take CEO Communications from strength to strength, growing the organisation into an independent publishing force to be reckoned with. Her energy and commitment are an example and inspiration to others in her field and across diverse industries.

In 2005 she won the Nedbank/Businesswomen’s Association of South Africa (BWASA) Top Businesswoman of the Year Award in the entrepreneurial category. Her company CEO Communications received an award from the Corporate Research Foundation (CRF) as one of South Africa’s Most Promising Companies. Annelize was elected to the board of the South African Women Entrepreneurs’ Network (SAWEN), which forms part of the Department of Trade and Industry (dti). And she also served as Chairperson of the Board (for a period of five years).

A year later Annelize assumed the role of Jaguar brand ambassador of her own accord, given that both Jaguar and CEO Communications focus on excellence and target top net worth individuals.

Annelize is currently a board member of the Technology for Women in Business (TWIB) Advisory Council, the International Women’s Forum of South Africa (IWFSA) and the Homeowners’ Association of South Africa. Annelize will attend the Global Summit of Women in Istanbul, Turkey this year. This is the second time she attends this summit as a representative of the dti. At the 2011 summit, the CEO Communications publications were rated as having the strongest brand among those publications represented in terms of high net worth individuals.