Minister of Gender and Youth 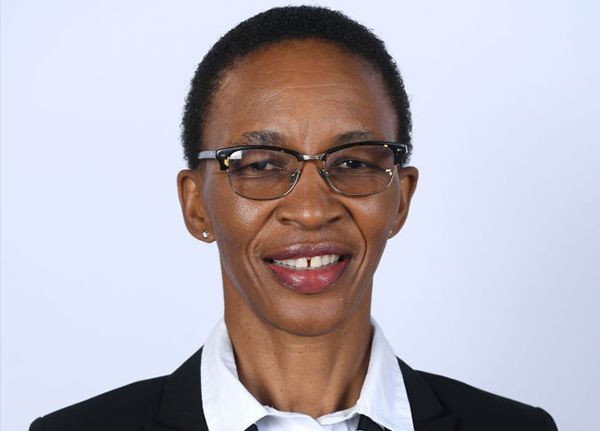 Minister of Gender and Youth

Honourable Dr Mahali Phamotse is the Minister of Gender and Youth, Sports and Recreation of the Kingdom of Lesotho (2017-). She held two Ministerial Portfolios between 2015 and 2017: The Minister of Education and Training, and The Minister of Justice and The Correctional Service respectively. She also is the Secretary General of the Alliance of Democrats Party which is one of the current Coalition Government partners in Lesotho.

Hon. Dr Mahali Phamotse was born in Butha-Buthe district of Lesotho. After completing both her Secondary and High School Education from St Paul’s High School in 1985 and 1987 respectively, she enrolled for a Bachelor of Arts in Education at the National University of Lesotho which she completed in 1993. In 1999 she enrolled with the University of the Witwatersrand and obtained a Master of Education Degree in 1999, followed by her Doctor of Philosophy Degree in 2013.

Apart from serving as a Lecturer at Lesotho College of Education (1999-2002), and the National University of Lesotho (2002-2015), Honourable Phamotse also worked as a teacher at St. Cyprian’s High School in Botha-Bothe.